More than 100 years supplying in the Iberian Peninsula the best components for the Top Footwear and Leather Goods & Fashion brands.

Texon Iberica was born in 1917 under the name of United Shoe Machinery Company Sociedad Anónima Española, in Pintor Fortuny Street in Barcelona, as a subsidiary of the United Shoe Machinery Corporation (USMC) of Boston, USA, and from its beginnings a materials division was established for the manufacture and distribution of materials for footwear.

When USMC acquired Texon Inc. also from the United States, the rapid development of the Materials Division and its subsequent independence was boosted, which led to the formation in Spain of Texon Materiales, SL. En In the already long life of our company, major changes have taken place, the most important of which was the spin-off of the Machinery division and its subsequent sale.

In 2013, a shareholder change took place through an MBO that gave rise to the current Texon Iberíca, SL and led to the unification of distribution in Spain and Portugal. After more than 100 years manufacturing and selling footwear materials, our facilities (factory and offices) are currently located in Montcada i Reixac (Barcelona) and our distribution warehouse in Aspe (Alicante).

We have been working for many years with our suppliers, such as Texon, to develop eco-friendly, vegan, recycled, non-polluting, biodegradable materials, etc… Our product portfolio could be divided into 3 types of environmentally friendly materials: 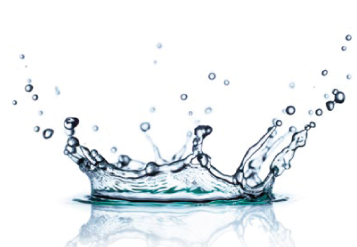 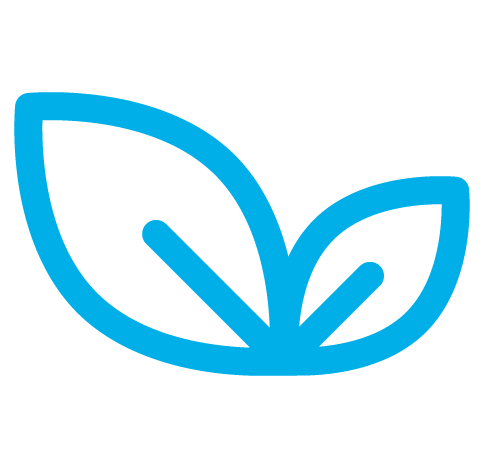 They do not contain any element of animal origin in their composition. Almost all of our celluloses (natural vegetable fibers) comply with this section 100%, but we would like to highlight Texon Vogue in this section. 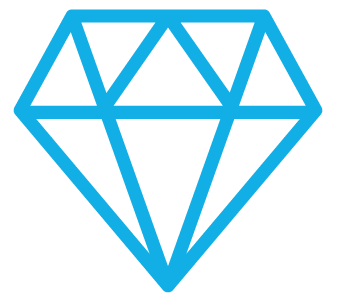 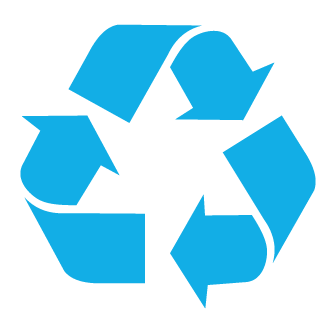 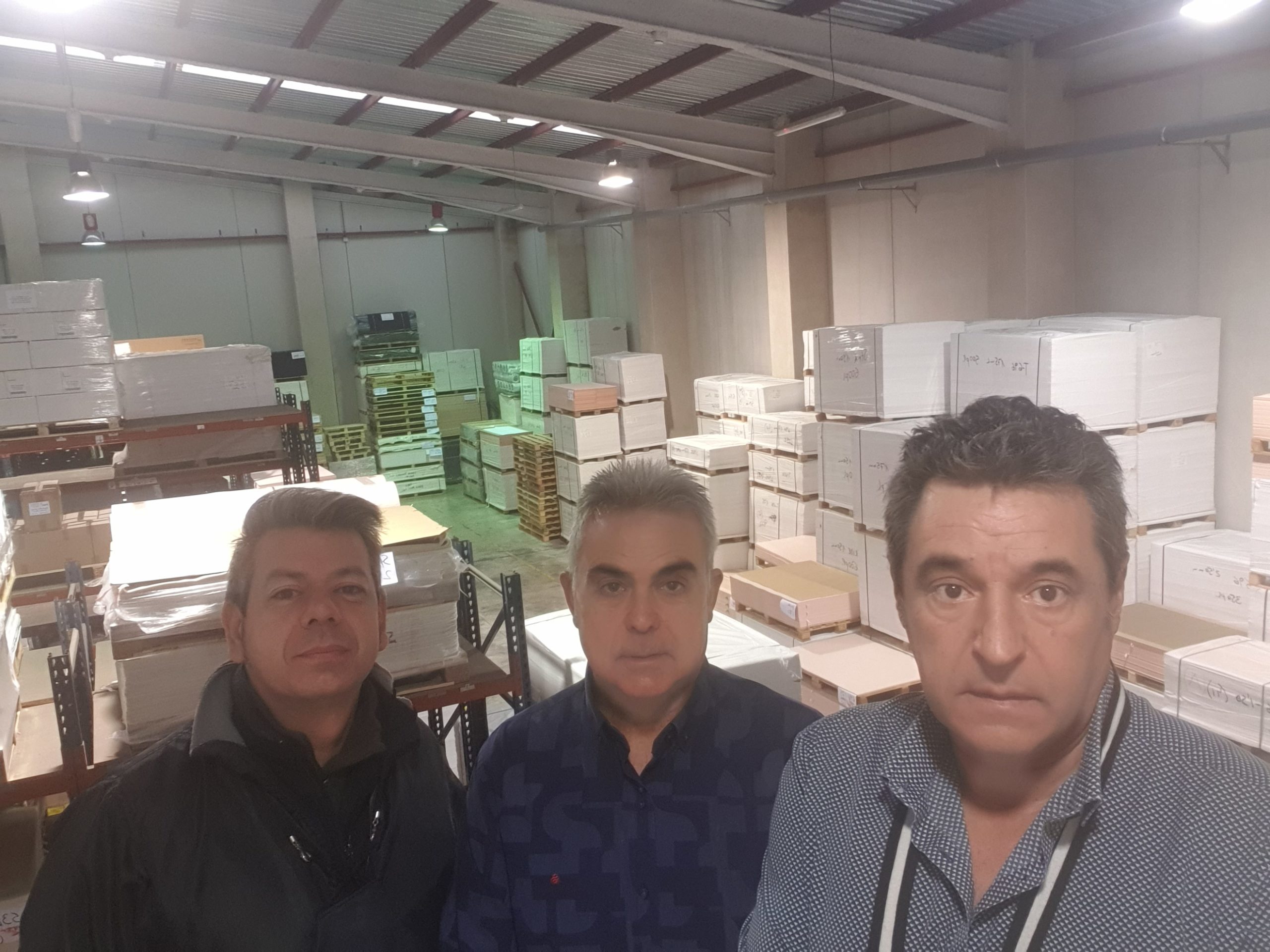 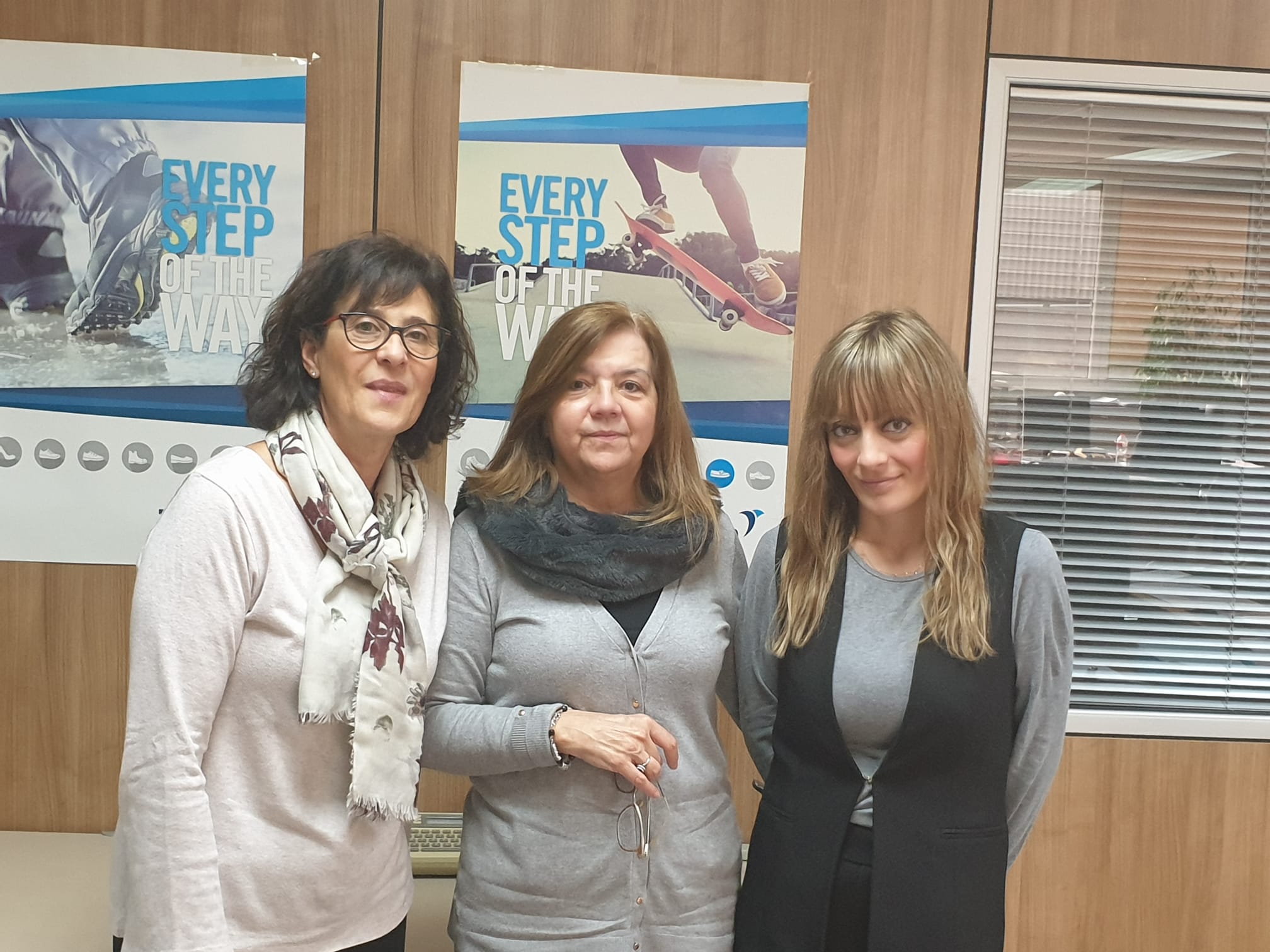